I feel so lucky that I was picked to photograph this very special event.

The Navjote ceremony is the ritual through which an individual is inducted into the Zoroastrian religion.

At the age of seven, Zoroastrians are given a sudreh (shirt) and kusti (cord) as part of an initiation ceremony. These garments are considered sacred. They tie the kusti around the sudreh three times to remind themselves of ‘Good Words, Good Thoughts, and Good Deeds’. 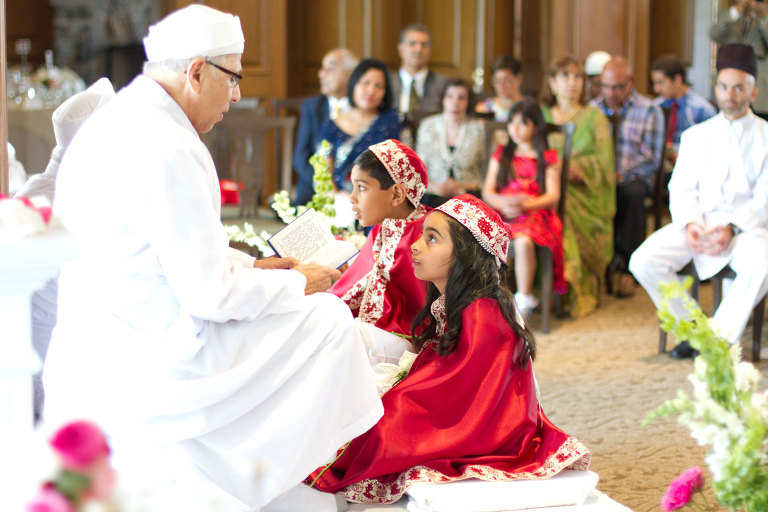 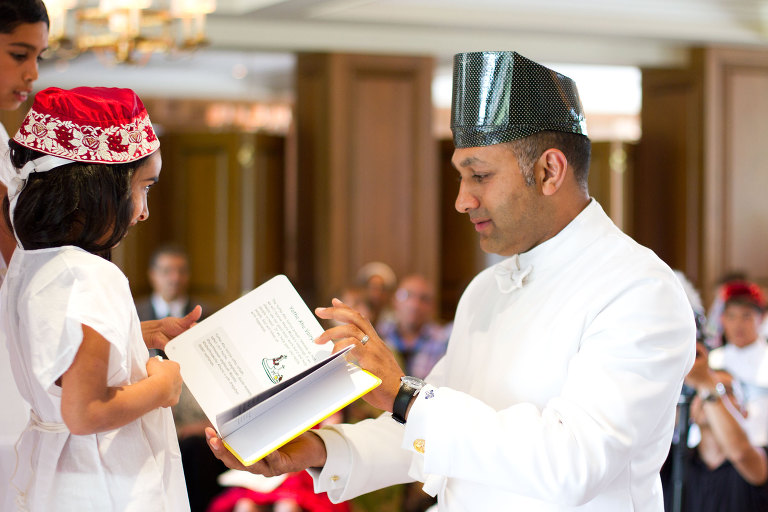 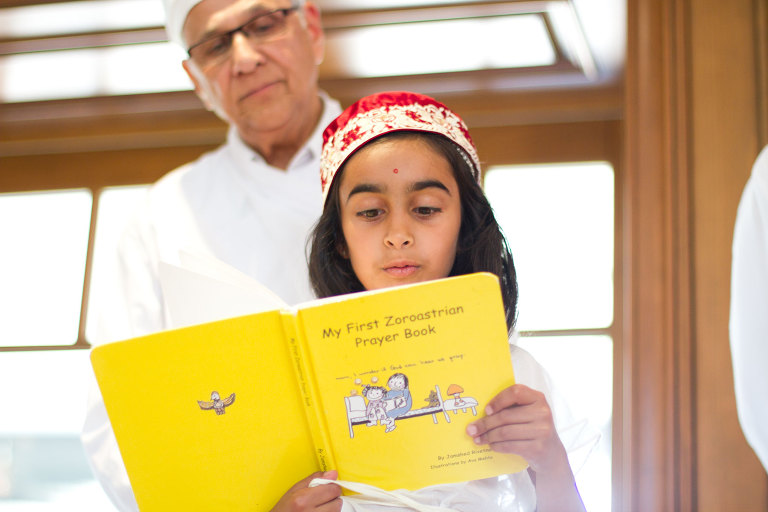 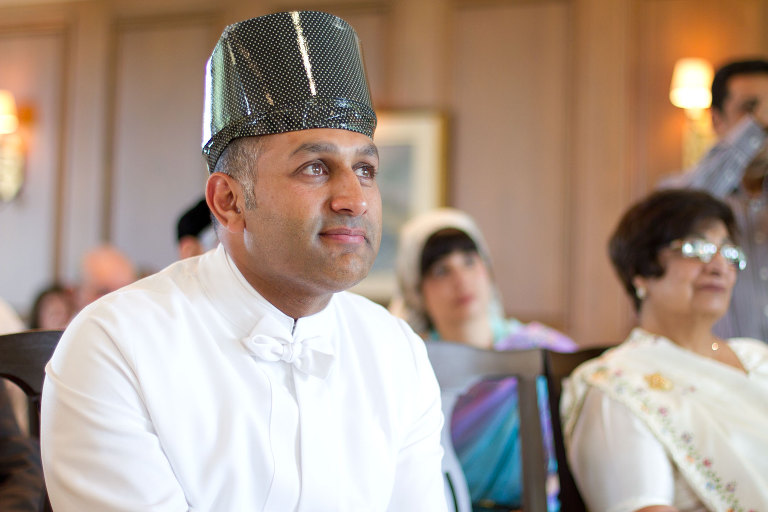 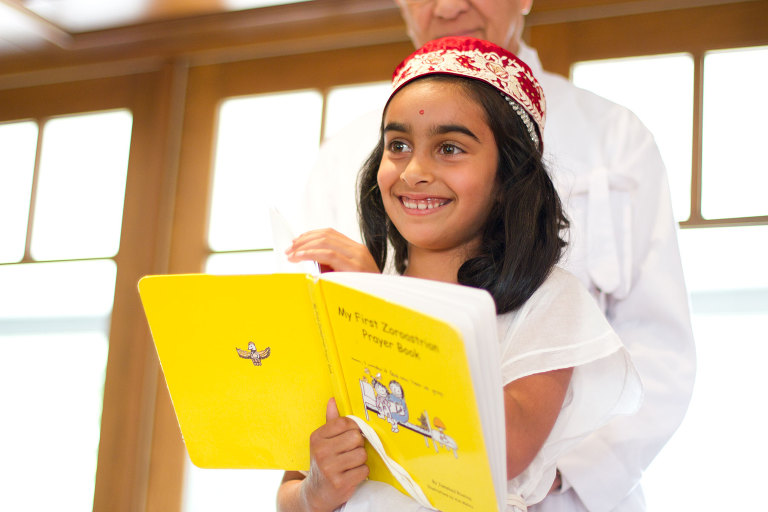 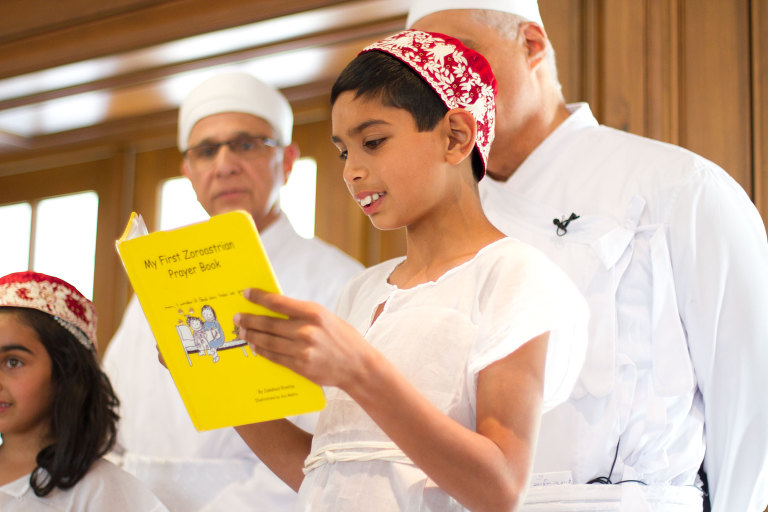 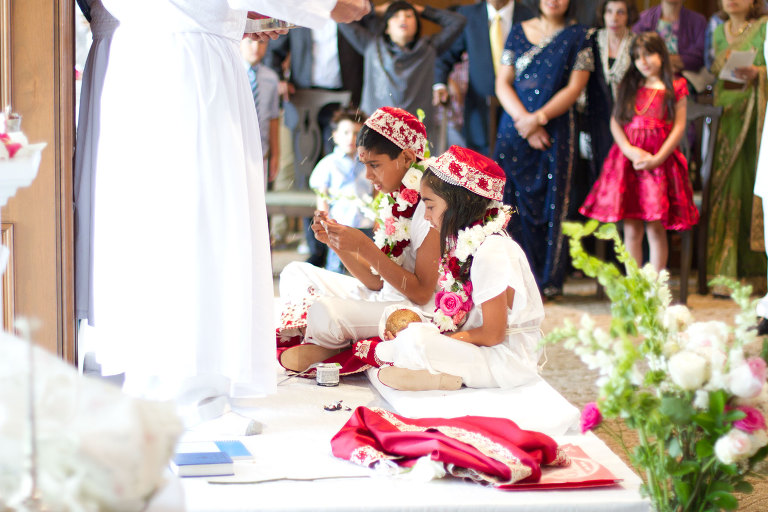 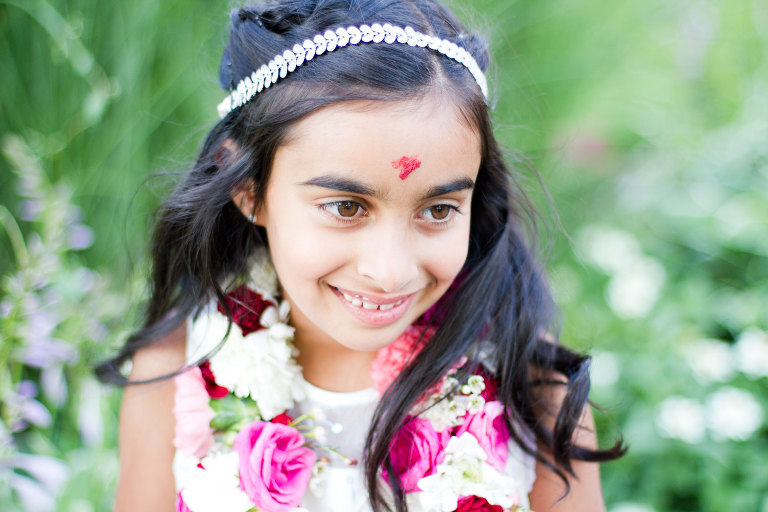 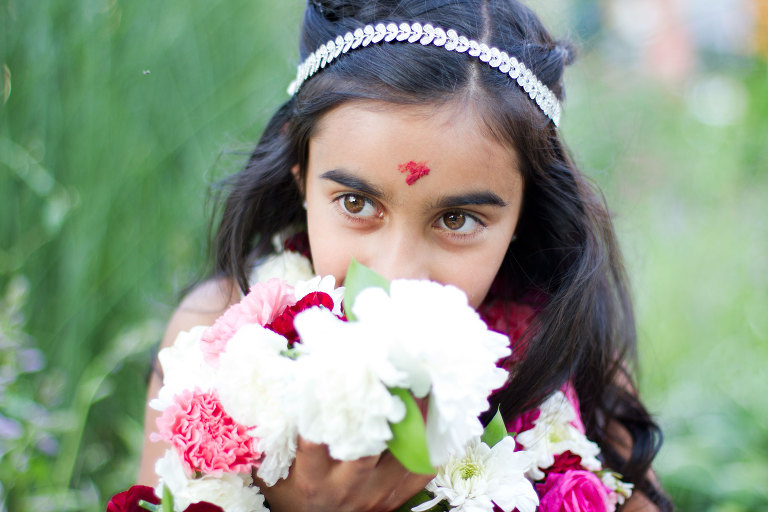 It is now one of the world’s smallest religions. In 2006 the New York Times reported that there were probably less than 190,000 followers worldwide.

In the 10th century a group of Iranians fled Iran as refugees in search of somewhere to practise their religion freely.

They finally ended up on the shores of Gujarat and were granted leave to stay there, thus founding the Indian Parsi community (Parsi being Gujarati for Persian).

Zoroastrianism is a home and community oriented religion. There is no tradition of monasticism or celibacy. Zoroaster himself was a family man and most worship happens in the family home.

Zoroastrianism is also about action. Zoroastrians work towards improving the local community and society in general. They tend to give generously to charities and are often behind educational and social initiatives. The Parsi community in India is particularly known for its industrious contributions to Indian society.